Posted by Kathy Peterman on November 15, 2017 in Adventure

Full disclosure. I’m going to be real vs politically correct in this post. I’m not going to be like the Bachelorette who never speaks badly about a guy or says that she felt odd in his presence, when you know darn well with some of those guys, she’s got to!

With the two apps I tried, Coffee Meets Bagel gave me about 20 men within the first 10 days…then nothing for the next four months. Bumble gave me far more, but then it kept giving me the same men over and over…didn’t you get my left swipes? I’m not interested and showing me 10 times won’t make me more interested!

My own experience with the apps is that I liked them for ease of sorting through guys I would not have an easy way of connecting with otherwise. I like the idea of it being a “mutual match” that opens up the conversation…but please be warned that there are lots of YouTube videos out there telling guys to swipe right on every gal to up your chances…which defeats the purpose of a mutual match. 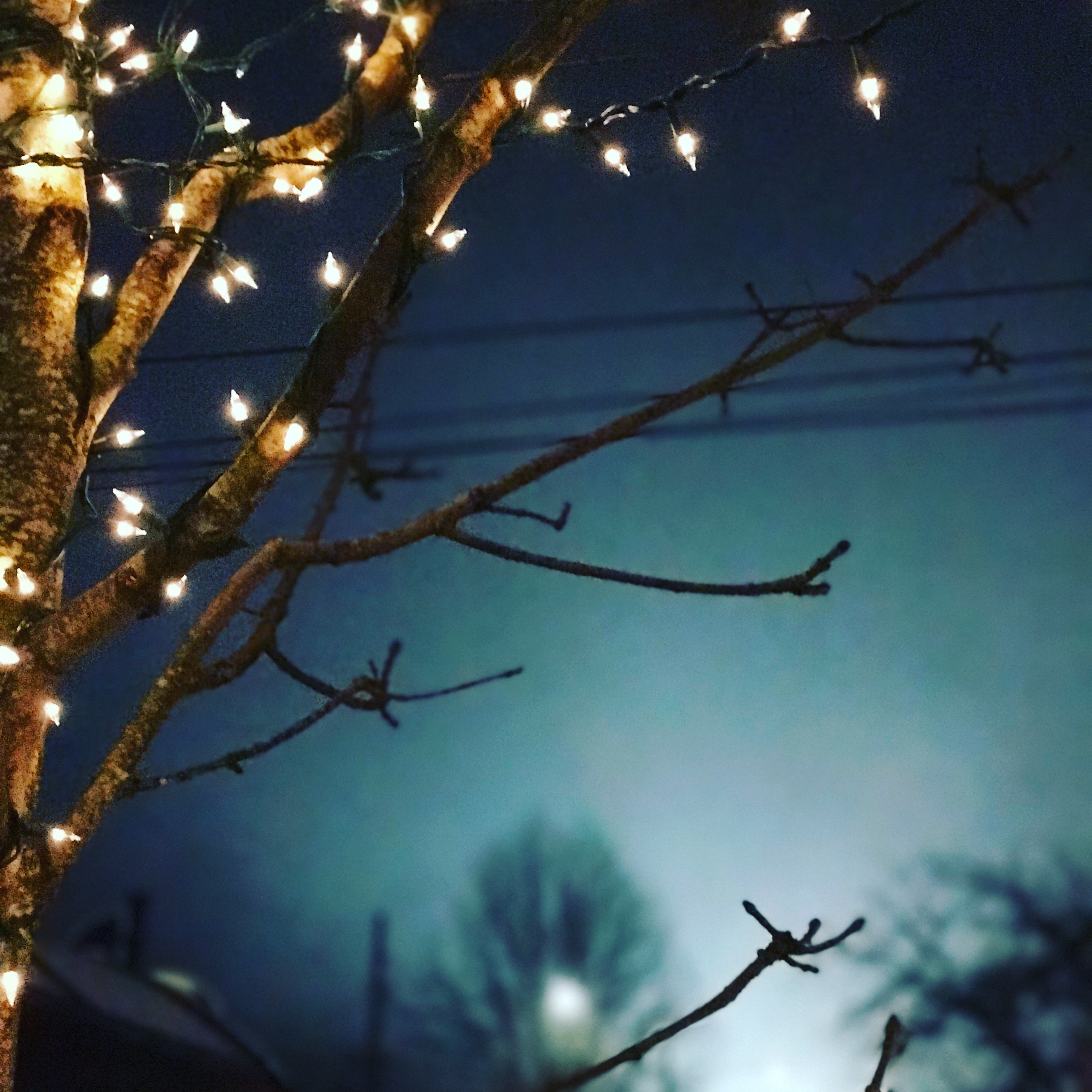 What I found during my own time on these apps was there were two main types of guys I came across. One was the guy who would chat with me when I began the conversation, but then not pick it up on their own. The apps that I sampled do have it set up that the gal needs to start the conversation, yet I want a guy who is not passive once a conversation has begun.

The second response I saw repeatedly was guys who dive too deep, too fast…as in saying they wake up thinking about me, when we have shared all of four sentences. I’m sorry, but that just creeps me out! A few of those I saw were no longer on the dating site due to being reported…leaving me with even a less good feeling.

My advice to the guys out there is aim to be a third type of guy by swiping left or right not to beat the odds, but based on your true response…be that visual or via their description. Once a woman begins a conversation, if you’re interested at all, don’t be afraid to keep it going. Share a little about you, ask a little about her. Pick up the conversation in a day or two if you’d like to get to know her more. If you ask for her number and agree to call…please call or update her if there’s been a change. Many guys said they’d call and didn’t. One guy even wanted to meet on a Hangout and never showed up, then didn’t even apologize for leaving me hanging online for 15 minutes waiting to see if he’d be there. 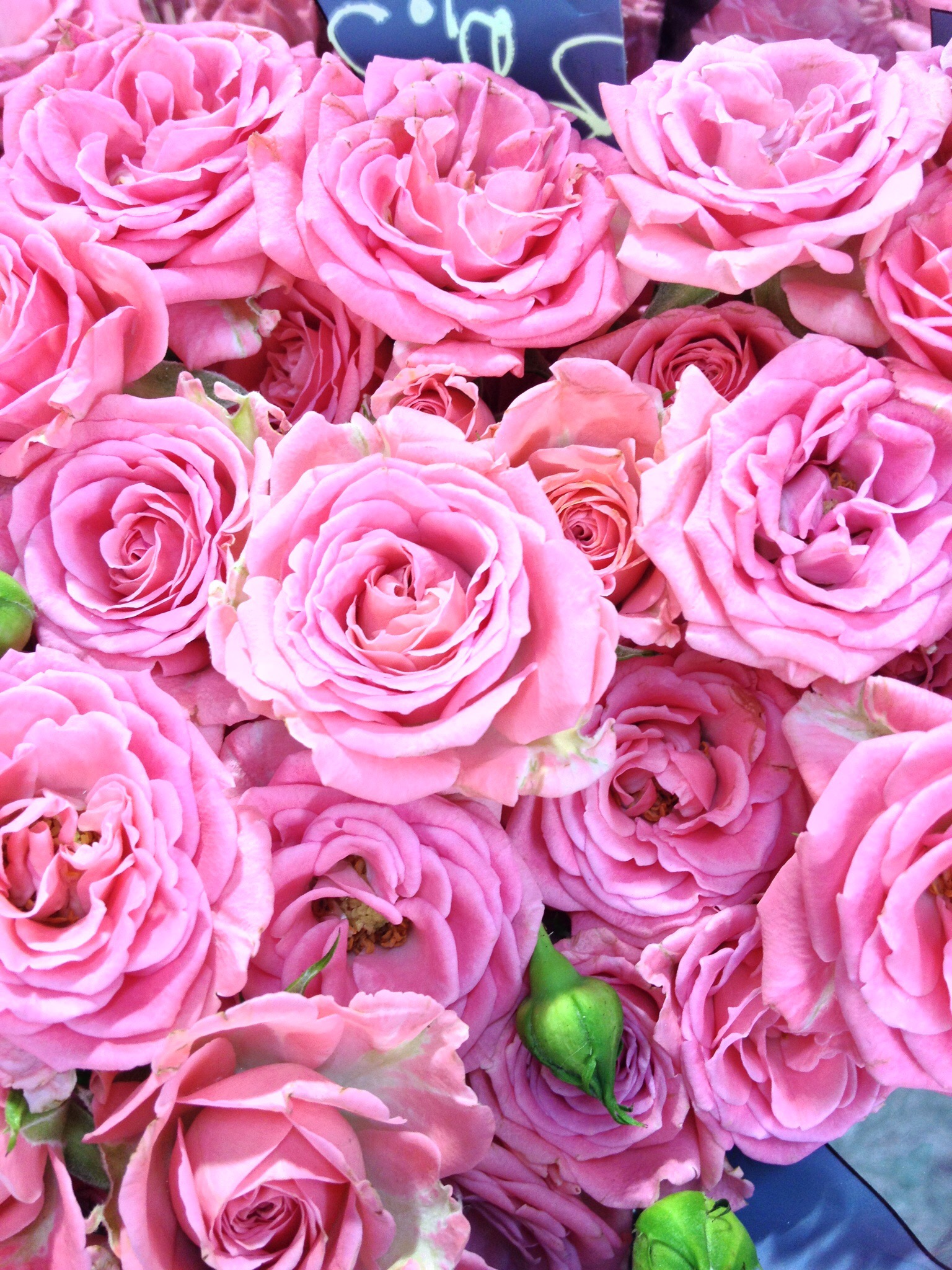 I tried the Meet Mindful app. It gives you a one week free trial. I just happened to open it prior to going out on a first date with a guy who was a match from DateSwitch. “We’ve got your perfect match” said the headline…and then a picture resembling a caveman was attached. What I would say is this lightened me up for the date I was about to begin.

Based on my experience with the apps, I’d say fewer men in their 60’s are using them. Sign up is easy. It’s a good way to start a conversation with men who might be a mutual match. It’s worth giving it a try. There are many more apps out there, some that are apps only such as Bumble, Coffee Meets Bagel, and Tinder and some associated with a website such as Match.com, OK Cupid, Plenty of Fish, MeetMindful and e-Harmony.

For anyone who missed my first entry on Dating at 60, you’ll find it here.

After a four-month trial, I’ve taken the apps off my phone for now. I’ll continue with the speed dating and I’m looking for fun activities where I might meet guys more organically…so stay tuned to see how that all turns out!

Any other folks out there have input on how the dating apps have worked for you? Did you find a good amount of people who could be a mutal match? Did they reap any dates? Please post in the comments below.