Our Relationship with Money

One of the biggest hurdles we all have to overcome in this life is our relationship with money. My own encouragement would be to tackle it head on from wherever you are at, and preferably to do so before retirement. I will share my own journey and how money and me get along, just to help you have a reference for your relationship with money. None of this is about right and wrong, so I’d encourage you to leave that notion at the door. I also think money is a more touchy subject than sex, at least here in the United States.  And, because we don’t talk about it often enough, it can be controlling us, versus allowing us to be in the drivers seat. 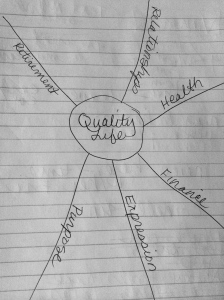 Some of the important parts of having a quality life

So here are some of my first memories of money 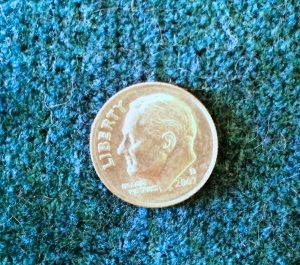 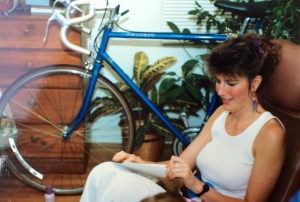 My blue bike bought on credit 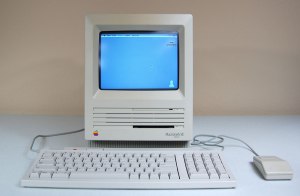 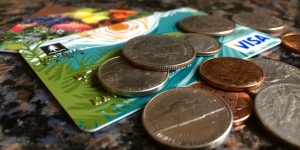 Plastic became more popular in the 80’s and 90’s

I was headed in the right direction with being debt free as my number one top priority when 2 things happened:

So you can see my relationship with money is complex.  I share my story as a way of being open and real about the twists and turns that we all have.  To be able to make conscious choices about money it is very helpful to unlock any unconscious patterns you may have around money.  To help you do that, I have some questions below.  I would encourage you to write down or share with your partner or a friend (and have them share too) about your own relationship with money.

Explore your relationship with money by answering these key questions:

Some of my core beliefs about money after all of my experiences are:

If you liked this blog, please click on the “Follow” button on my homepage to get email updates when my next blog is available.